Friday marks the 27th year anniversary of the Las Cruces Bowl mass shooting that claimed four lives that day and one other, several years later, who died from complications related to her injuries.

The Las Cruces Bowl mass shooting on Feb. 10, 1990, is considered one of the most hideous crimes in the city’s history as gunmen pulled the trigger on four children – two of them younger than 7 – and three adults.

Shortly after 8 a.m. on Saturday, Feb. 10, 1990, police were dispatched to what was then known as Las Cruces Bowl, at 1201 E. Amador Ave., where four children and three adults were found shot execution-style.

Wounded during the shooting were 12-year-old Melissa Repass, her mother Stephanie Senac, 34, and 33-year-old Ida Holguin (no relation to Paula). They were transported to area hospitals and survived. Senac, however, died several years later from complications related to her injuries.

Investigators believe the suspects stole an estimated $5,000 in cash from the business before setting fire to the office in what was believed to be an attempt to destroy evidence.

Investigators believe the suspects are Hispanic with dark complexions. Both suspects were said to speak fluent English.

The Crime Stoppers number and mobile app are operational 24 hours a day. No information is collected about your identity. 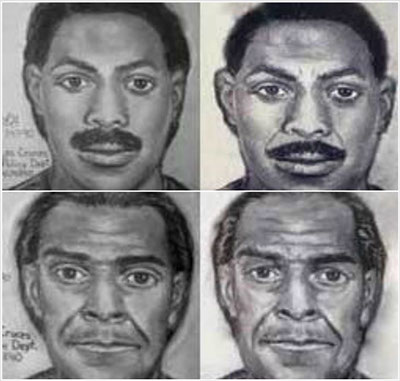 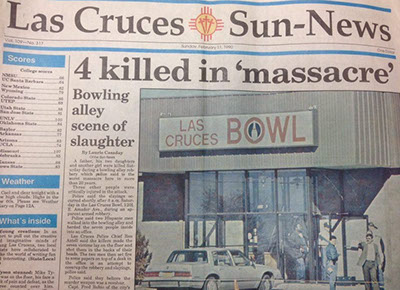 On June 28, 1994, 43-year-old Robert Rocha got in his 1985 Ford pickup and headed out to a shady area near the Rio Grande River south of Las Cruces. He was looking for a nice spot to have a party for his niece, who was getting ready to go to college. Just as the sun was about to go down, Rocha’s nude body was found shot to death next to his truck.

Twenty years later, the Doña Ana County Sheriff’s Office is still hoping that someone who knows something about the murder will come forward.

According to investigators with the Doña Ana County Sheriff’s Office Cold Case Unit, a woman in her 20s who went to the river to target practice with a group of friends made the discovery. The vehicle she was in had become stuck in the soft sand and she left the group to hike up the hill about half a mile to look for help.

The homeowners in the area who agreed to help the woman drove her back to the area where the vehicle was stuck. On their way, the group made the gruesome discovery of Rocha’s body. He was nude, covered in blood and lying on his back. Autopsy reports would later indicate he had only been dead for about an hour.

“Someone knows something,” said Becky Garibay, Rocha’s sister and vocal advocate over the past two decades.  “My father died not knowing what happened to his son. My mother needs closure – we all need closure. All we ask is that if you know something, please call.”

Las Cruces Crime Stoppers, a local non-profit that historically has offered cash rewards for information that lead to the arrest of suspects wanted in criminal investigations, has offered to pay for several digital billboards that feature Rocha’s case. The publicity is part of a new effort on behalf of Crime Stoppers to bring exposure to cold cases that otherwise might go unnoticed.

Anyone with information on who killed Robert Rocha is asked to call Las Cruces Crime Stoppers at 1-800-222-TIPS (8477). 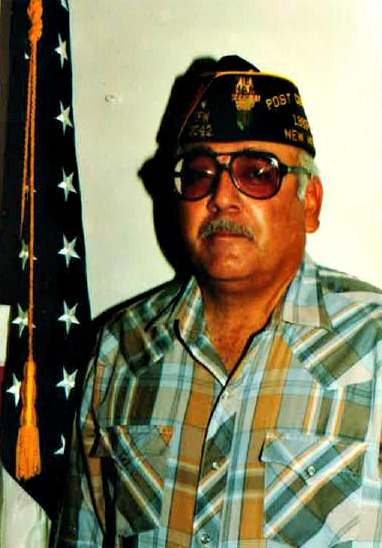